For a free, fast, and confidential case review, submit your information below.

Employment retaliation laws would not hold much weight if you could be punished by your employer for exercising your rights under them. Accordingly, retaliation laws and other employment laws include provisions to protect employees against retaliation by their employers. If you were harmed by retaliation because you engaged in a protected activity in your workplace, you should consult the California retaliation lawyers at Knoll Law Group.

Both federal and state retaliation laws prohibit retaliation against employees who engage in protected activities under these laws. Retaliation is prohibited by Title VII of the Civil Rights Act of 1964, the Americans with Disabilities Act (ADA), the Age Discrimination in Employment Act (ADEA), and other federal laws enforced by the Equal Employment Opportunity Commission (EEOC).

To establish retaliation under FEHA, a retaliation attorney in California will need to prove that you engaged in a protected activity, the defendant terminated, demoted, or otherwise took an adverse employment action against you, your protected activity was a substantial motivating reason for the defendant’s decision to take an adverse employment action against you, and the defendant’s retaliatory decision was a substantial factor in causing your harm. For example, if you were terminated because you filed a sexual harassment lawsuit against your employer, you may be able to amend your lawsuit to add retaliation to your causes of action. Similarly, if you were demoted because you notified HR that your coworkers were bullying you because you are Muslim and calling you a terrorist, you may have not only a claim for religious harassment but also a claim for retaliation.

The court does not need to find that the underlying conduct that gave rise to your protected activity was unlawful under FEHA. However, a California retaliation attorney must be able to show that you had a good-faith belief that it was. For example, if you complain to HR about what you believe was disability harassment by your coworkers, your employer should not retaliate against you even if a court ultimately finds that the actions at issue did not meet the legal standard for a hostile work environment.

You can prevail in a retaliation claim even if you do not win in a separate claim for the underlying discrimination or harassment connected to your protected activity. Often, a worker can prevail in a retaliation claim even though the court has not found in their favor on their good-faith claim of discrimination or harassment. If you establish retaliation under FEHA, you may be able to recover lost wages and benefits, emotional distress damages, and attorneys’ fees. In cases of egregious employer misconduct, you may have a claim for punitive damages.

Employers sometimes attempt to penalize employees who stand up for themselves or others in the workplace. You should not be penalized for engaging in good faith activities protected by law. If you were subject to retaliation in a California workplace, you should talk to the attorneys at the Knoll Law Group about your situation. Call our firm at (818) 610-0955 or complete our online form to consult a retaliation lawyer in California. 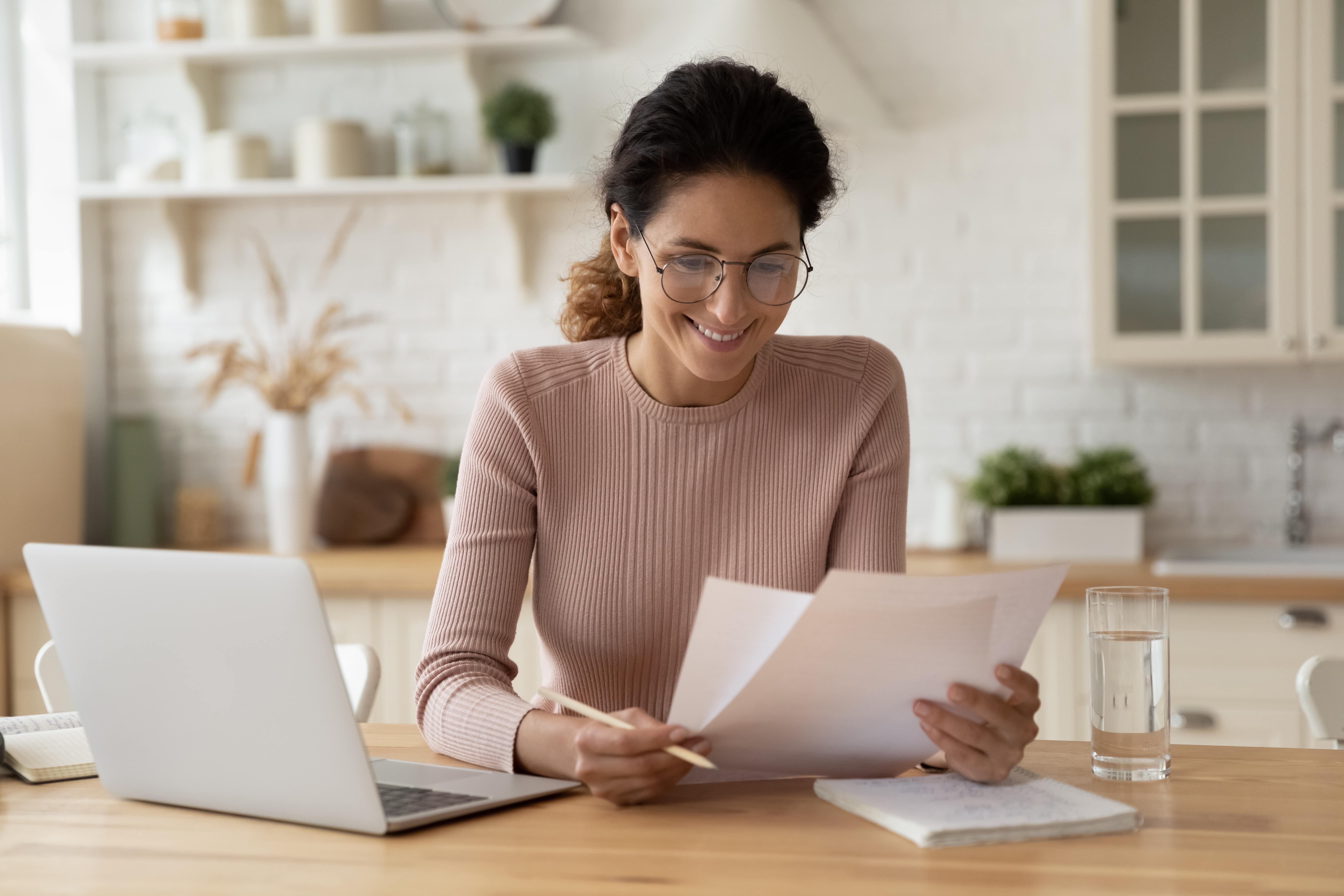 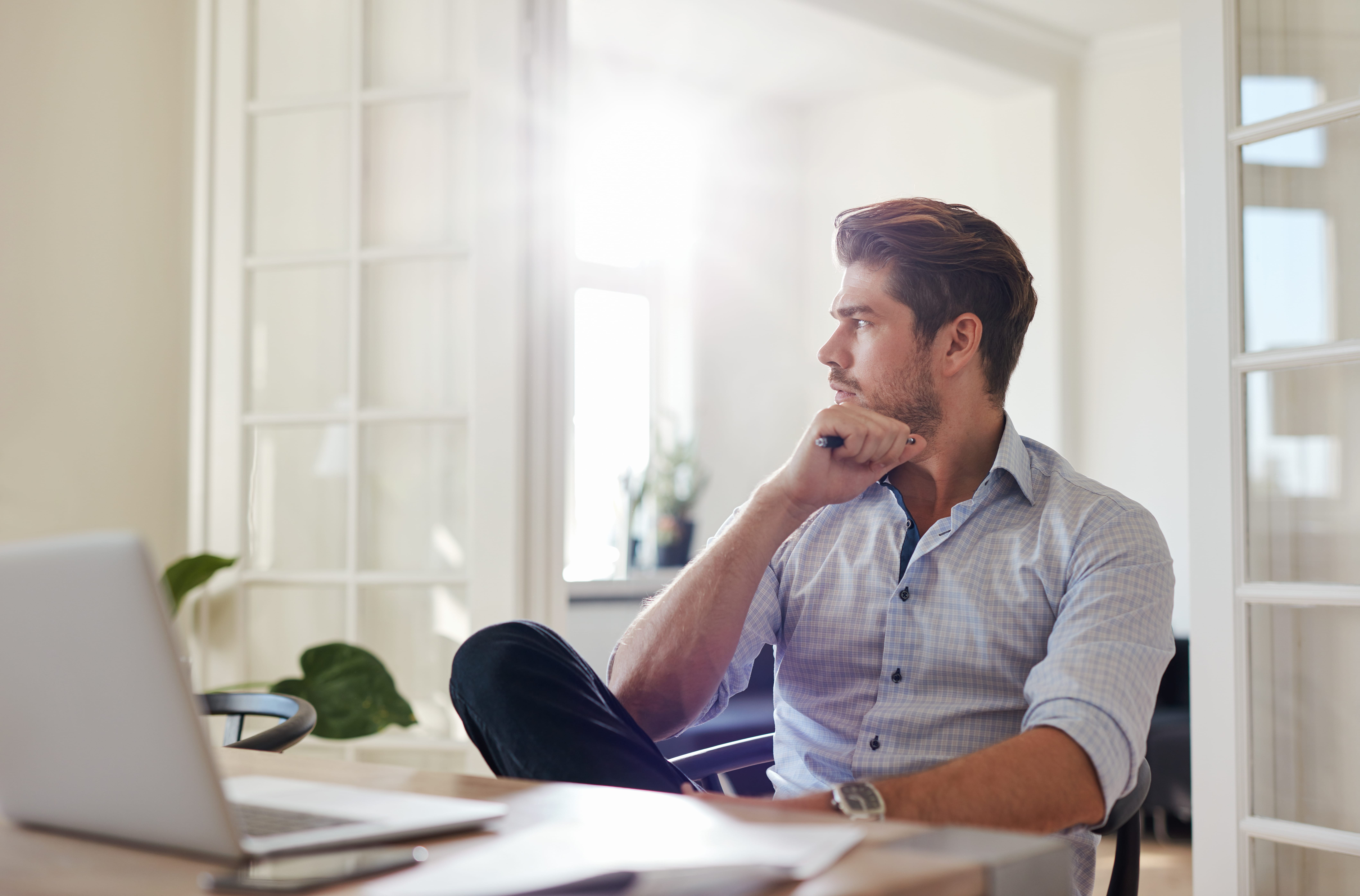 We are dedicated to providing our clients with legal services in Employment and Personal Injury cases.

settlement for a family who were cut off by a tractor trailer, which resulted in the death of one occupant, and severe injuries to two other passengers, one requiring cervical spine surgery, and the other receiving a $6,000,000 settlement for a six year old who suffered a post-traumatic brain injury, and orbital fractures, following the accident.

settlement, following two days of trial, to a seventeen year old passenger of a vehicle following a head on collision leaving her a paraplegic.

settlement for an injured worker, as a result of leg and arm crush injuries, following a partial collapse of a parking structure during the Northridge, California earthquake.

settlement to a family after the driver of a vehicle made an unsafe left turn resulting in the death of the front seat passenger, and injuries to the driver.

settlement to pedestrian who was struck by a city bus that made a left hand turn while the pedestrian was crossing the street in a crosswalk with a green walk signal. Pedestrian suffered a fractured left humerus (upper arm), which required surgical repair.